We’ve compiled a list of frequently asked questions about treatments and therapies for myositis. 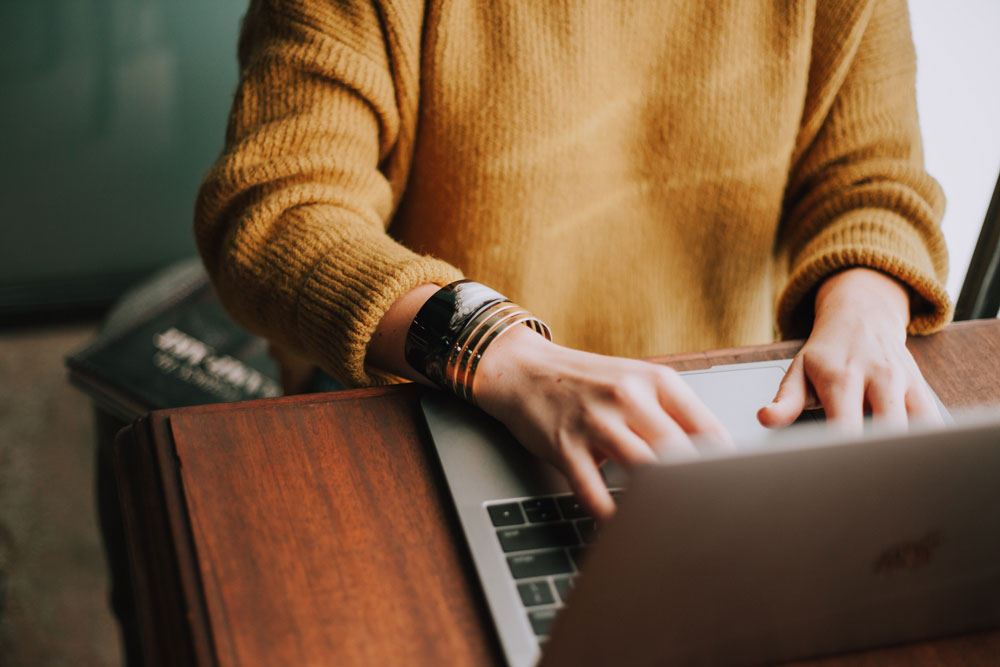 Are there side effects to the medication used to treat myositis?

Steroid medication and immunosuppressants are very powerful agents and can have a number of side effects even when correctly administered. These can be shown by weight gain, rounding of the face, increased hairiness, and easy bruising.

More serious side effects such as thinning bones, depression, high blood pressure, cataracts, bringing on or worsening of diabetes and, in very rare cases, bleeding from the stomach. These symptoms are rarely encountered if the disease has been managed correctly, and there has been no overlap or influence from another illness.

Because the immune system has been suppressed, a person being treated for myositis will be open to increased risk of infection from common ailments they would usually fight off. Also, the way these ailments express themselves may not follow the normal pattern when these drugs are taken. In children growth may be restricted.

How long do I take medication for?

Opinions vary among doctors as to how long to continue treatment but the majority prefer to give medication for a least two to three years. During this period regular muscle function tests are given as a guide to the disease activity and to make sure the necessary dose of drugs are prescribed to control the disease. The period of time may need to be longer, although in children this period can be less if the disease has ‘burnt out’ or is under control until it goes away. While the disease remains active, medication only suppresses its activity. As yet there is no totally satisfactory treatment of myositis which is going to effectively cure all those with myositis all of the time.

Can I stop the medication if I appear to feel better?

What would happen if I refused this treatment by drug therapy?

It is possible that the untreated condition may stop deteriorating and may even improve. However, usually this is not the case and muscles may have been permanently damaged and weakened by inflammation as a result of the lack of medication. The muscles may even shrink and cause deformity.

The untreated illness may even be severe enough to put an individual’s life at risk. Before the days of steroids, myositis carried an appreciable mortality, particularly in children, mainly as a result of issues involving the breathing and swallowing muscles.

Approximately a third get better and about a third might have had some general improvement, but be left with quite marked disability. The prognosis using modern treatment is better now. Therefore, treatment at a centre familiar with these conditions is essential.

I have dermatomyositis. What can I put on the rash to clear it up?

The density of the rash in dermatomyositis can vary from very faint to the severe involvement of the skin. These can be seen in some cases as a very faint hue over the eyelids. In others it can appear as a type of nettle rash, blisters, or bumpiness. Sometimes there can be redness and scaling of the scalp. These conditions are not always permanent and can be treated with topically applied steroids. The more severe the rash, the stronger the strength of the steroid cream.

Regular baths using oily creams or emollients are also advisable as these will cleanse the skin without removing the natural oil layer. Detergents must be avoided, even simple soap.

It is also advisable to remember that those with dermatomyositis should keep out of harsh, bright sunlight for long periods for two reasons. Firstly, it can affect the medication and secondly, because of the nature of the disease, the skin becomes very sensitive to the effects of direct sunshine. When going on holiday, use a total sunblocking agent.